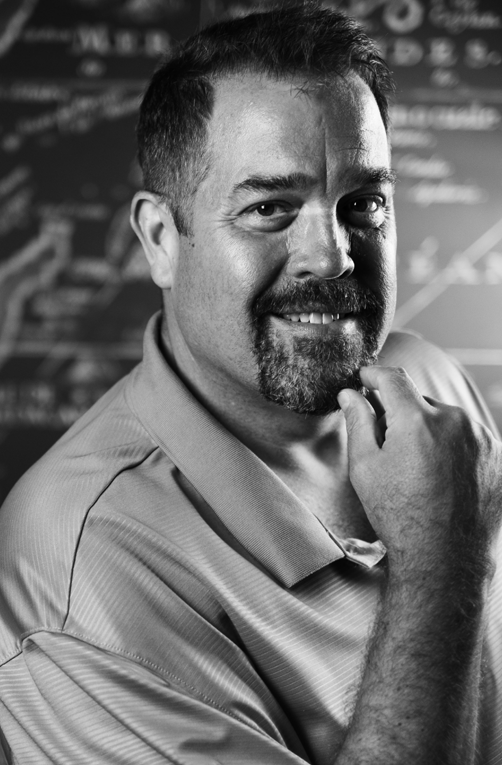 Bill is a 25 year game industry veteran who has been with Ubisoft Singapore since 2015. Bill is currently the Singapore Game Director for Assassin’s Creed Valhalla. Bill has previously worked at several influential game studios, including Looking Glass, Dynamix and Ion Storm. His game credits include notable titles like the Deus Ex series, Batman Arkham Origins and Assassin’s Creed Origins.