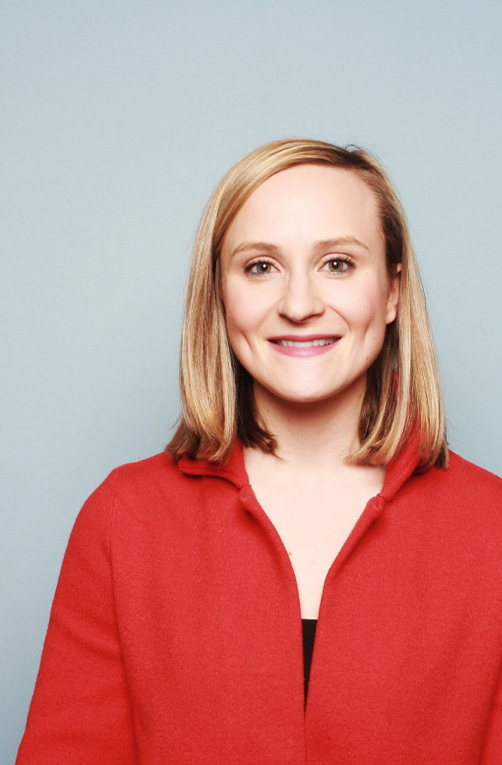 Caroline has been in the games industry since she joined EA in 2013, where she started as a Development Manager on EA mobile teams in Austin, TX. She managed development on a number of mobile titles including Star Wars: Galaxy of Heroes and SimsCity BuildIt. After managing a project between EA’s Helsinki studio and a third party developer in China in 2017, she became extremely interested in external development, prompting her to join EA’s XDI (External Development Intelligence) team in 2018. Caroline is passionate about optimizing and improving external development practices and building positive, impactful partnerships between EA and external developers.