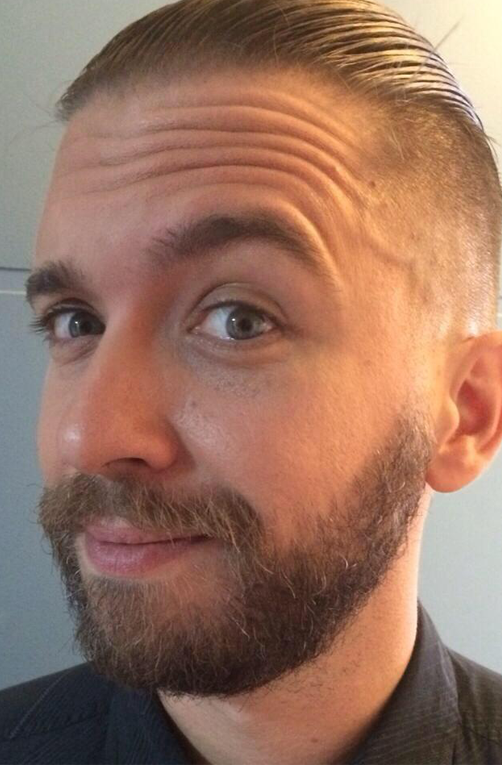 Daniel Monastero is the CEO and Business Developer of Garage 227 Studios a bi-national (USA/Brazil) Game Developer and Outsourcing Studios. Daniel is a Lawyer graduated at Mackenzie Presbyterian University and has worked with law enforcement from 2002 until 2012 when decided to move to Los Angeles to study 3D Art at Gnomon School and started a career as a 3D Artist and Game Designer. In 2014 Garage 227 Studios was founded and in 2017 Garage incorporated in the USA and became Bi-National, now Daniel focus mainly in running the Studio and developing relationships inside and outside of the gaming industry.

Sharing energy, life and journey still is the main goal of Garage 227 Studios that embraces every opportunity to work with a diverse range of people, projects and companies.