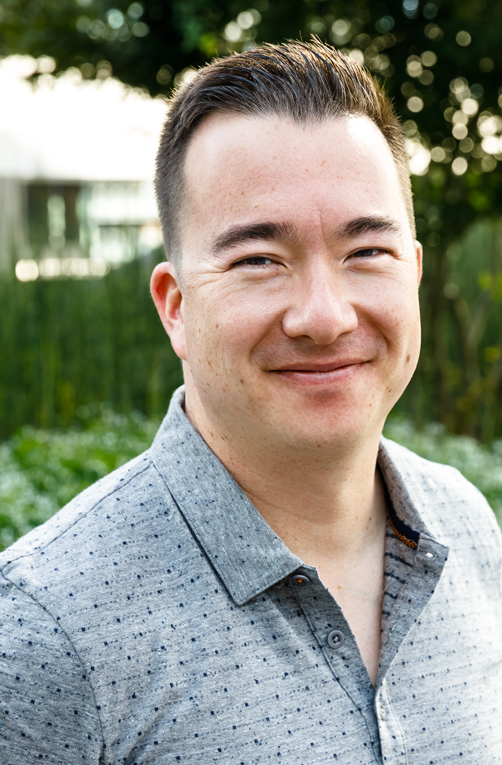 David Lam has been working in the games industry for over 20 years. He started out locally in Vancouver as a student at VFS and quickly found himself drawn to character art. David has had a long career at Electronic Arts working on titles such as SSX, NBA Street, Need for Speed, FIFA, and NHL. During his time as a production artist, David found enjoyment and fulfillment in teaching. He has taught BCIT, Think Tank Training Center, and VanArts. He has also participated as a demo artist for Wacom. David joined Bioware in 2012 as an Associate External Art Director and continued in a broader role as Senior Art Manager supporting the Edmonton, Montreal and Austin studios. In 2018,  David accepted a new role at Turn10, a first party Xbox studio, as Senior Producer supporting external development for the Forza franchise.  Recently, David was recruited by Riot to lead one of their key art teams on League of Legends as Director of Art Management.