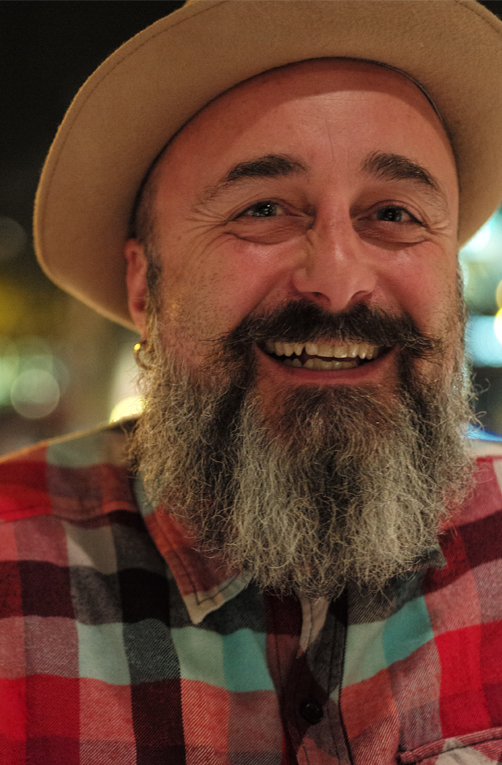 As Head of Studio, Owen Hurley – based at Technicolor’s 2000+ person animation studio in Bangalore, India – oversees day-to-day studio operations and strategy, with a focus on innovation and creative in-house excellence. He is also heavily involved with business development and client relations.
With multiple workstreams in both the episodic animation and games spaces, Owen ensures that the superior quality of work the extraordinarily talented team at the studio is renowned for continues to be met and exceeded. Owen reports directly to Greg Mandel, Managing Director, Animation & Games in Los Angeles.

Having transitioned through the roles of Director/Producer, Studio Creative Director, and Vice President, Creative, Owen has extensive leadership experience as well as directing and producing across film, games and television animation. Prior to his work in a variety of roles with Technicolor, Owen served as Director of Animation and Cinematics at Vancouver-based Relic Entertainment from 2005 through 2010 – where he collaborated with some of the world’s best game developers, bringing projects such as Company of Heroes and the Dawn of War series to fruition.

Owen’s previous production experience includes eight years with Vancouver’s Mainframe Entertainment, where he directed pioneering CGI animated series such as Beast Wars, ReBoot, War Planets and Weird-Ohs, as well as the world’s first computer animated direct-to-DVD movie, Casper’s Haunted Christmas. He directed the movie debut of Barbie in 2001 with Barbie in The Nutcracker for Mattel Entertainment and went on to direct three subsequent Barbie films before changing his focus to video games with his move to Relic Entertainment and then Technicolor.