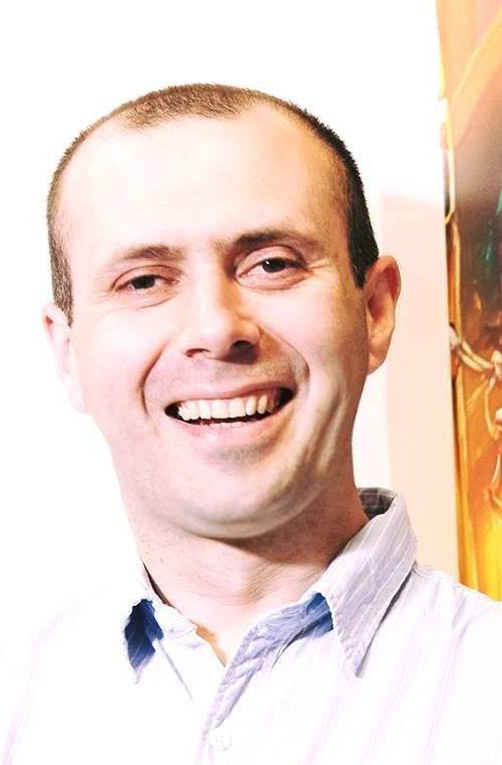 Ron Ashtiani has provided creative leadership on 3 block buster Marvel movies, over 30 games, and has worked with huge brands like Harry Potter, Warner Bros, Sony and Microsoft.
He has led several businesses over the years including visual design company, Atomhawk, which he built from a team of 4 into an international brand with studios in the UK and Canada, the business was acquired in 2017 and Ron exited in 2019.
Ron has been listed in both the UK top 100 people in video games and the UK top 100 in digital media. His passion is in growing leaders, inspiring teams and making ground breaking projects.