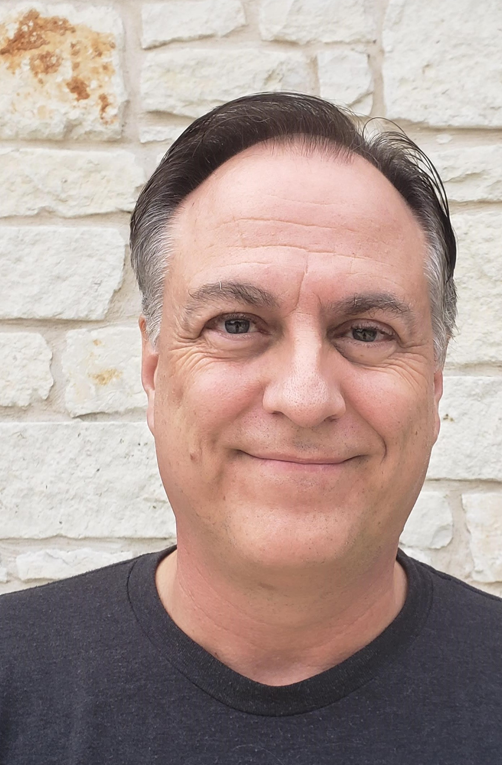 Ron Henseleit began his career as a geophysicist in seismic data processing and software development after obtaining an Bachelor of Science in Engineering Geophysics in Canada. That career in engineering took an unexpected turn and eventually led to Electronic Arts where in his 16+ years, Ron has worked with almost all central teams including Localization, Certification and now QA. Ron now leads the QA organization at three of EA’s most exciting and challenging studios; Respawn, Bioware and Motive. Titles in these studios span those with long development cycles and those with rapid live services where challenges in QA abound. Recently, titles include Apex Legends, Jedi Fallen Order and Star Wars: Squadrons.