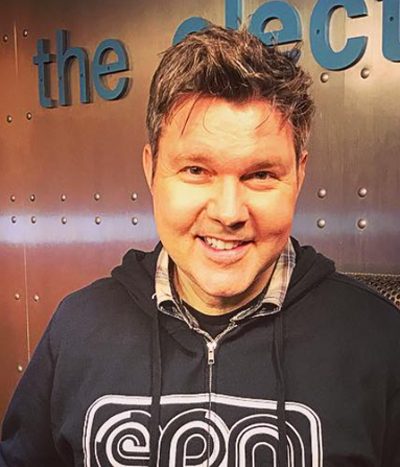 Creator and host of “The Electric Playground,” Victor Lucas is an Emmy-winning videogame television pioneer. ”The Electric Playground,” hit the airwaves in 1997 and in 2008 became a daily TV series seen around the world. Victor has produced several other TV series including, “Reviews on the Run,” and also partnered with game publishers to produce documentaries for several AAA franchises like “Tomb Raider,” “Metal Gear Solid,” “Fallout” and “Batman: Arkham.” Follow Victor’s work at EPN.tv and YouTube.com/EPNtv