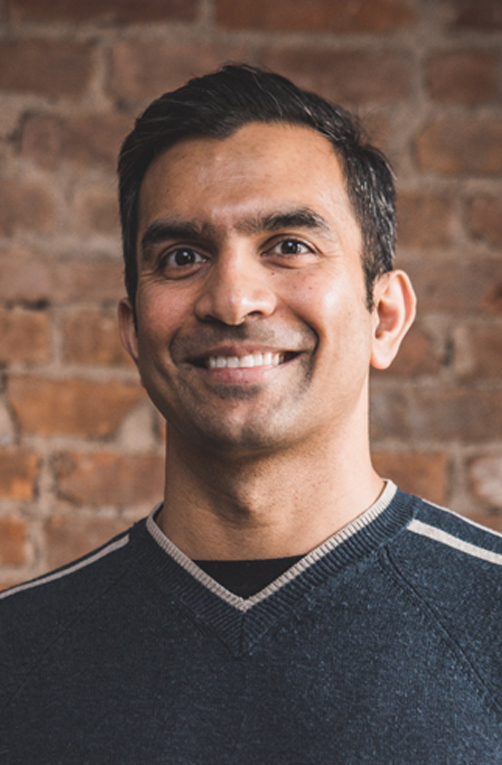 Guha Bala is President of Velan Ventures, Inc. an innovation investment company with a focus on video games and game related technology companies, and Velan Studios, Inc. a game studio that focuses on the discovery of new play patterns.

Previously, Guha co-founded Vicarious Visions with his brother, Karthik, in 1991. Vicarious has since grown to become an industry-leading game developer, helping to shape popular culture around the world. The company has grown into one of the most prolific creators of video games in North America, accounting for over $4 billion in sales and 45 million units of software spanning entertainment franchises such as Tony Hawk’s Pro Skater, Guitar Hero, Skylanders, and Crash Bandicoot. After leading Vicarious Visions for 25 years, the brothers transitioned out of the company in 2016 to become entrepreneurs again.

Guha enjoys mentoring start-up ventures and was honored as Rensselaer Polytechnic Institute’s “Entrepreneur of the Year” in 2013. He is a Board Member of St. Peter’s Health Partners, the Albany Symphony, and Woodland Hill Montessori School. Guha holds an AB in Chemistry from Harvard College, and an MBA from MIT’s Sloan School of Management.