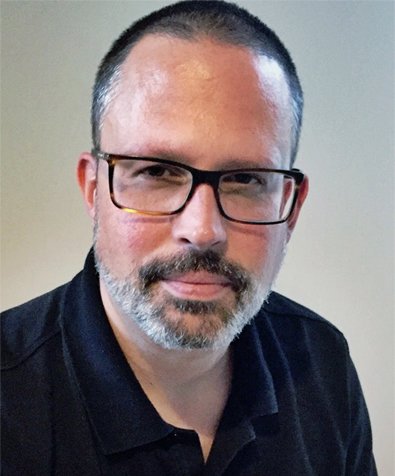 Sam came to the games industry with a background in Behavioural Analysis as a consultant specialising in training businesses in negotiation and partnering. Working with a management consultancy group he helped a diverse range of companies from multinationals to supermarket chains as they made the difficult cultural transition into partnering and strategic alliancing. During this time Sam also maintained a passion for comics and gaming; co-founding a comic book studio in the mid-nineties before going on to work freelance in comics, commercial illustration and design. In 2006 he committed full time to games by joining Sumo Digital as an artist and becoming Outsource Manager in 2009. In this position he successfully guided Sumo’s Indian art studio into becoming a fully integrated partner, while managing the developer’s rapidly expanding outsource program which stretched across several simultaneous (often cross-platform) titles for a variety of publishers, including Microsoft, Sony, Sega and EA.